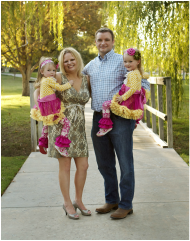 Dr. Snowden and his wife, Brooke, live in southwest Oklahoma City with their twin daughters.  He enjoys spending time with his family, hunting, fishing, and watching the Thunder.